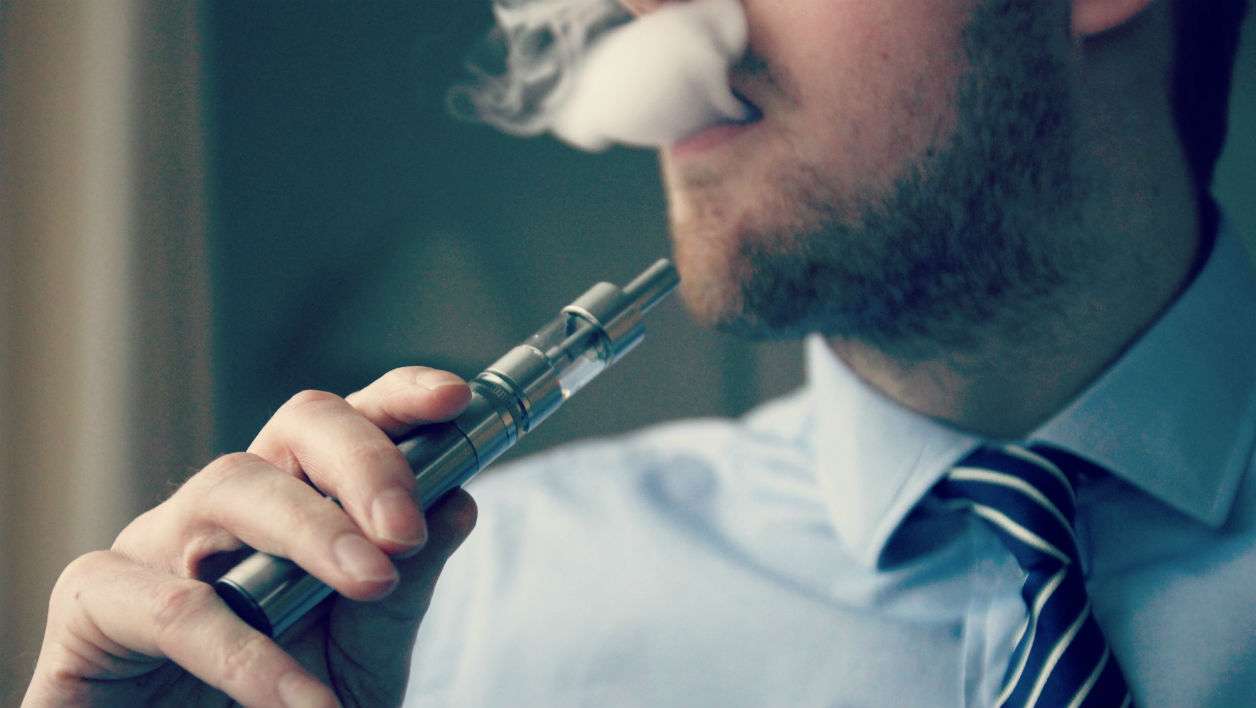 Researchers from the Ohio State University recently studied the changes in the mouth caused by vaping.
These changes are very similar to the ones caused by smoking. The study was done by collecting plaque (biofilm on your teeth) of 100 healthy people.

Findings show that e-cigarettes affects the genes of bacteria. They found 1353 specific genes in e-smokers. Those genes encode for antibiotic resistance and stress response. The risk-for-harm associated with e-cigarettes maybe similar to or greater than smoking.

Researchers from the Laval University faculty of dental medicine have demonstrated that an important number of mouth cells die after exposure to e-cigarette vapor for a few days. When simulating the mouth environment when vaping, researchers saw up to 53% of dead or dying cells after 3 exposure of e-cigarette vapor.

Dr Mahmoud Rouabhia and his colleges (Journal of Cellular Physiology) did the first study on e-cigarettes and epithelial cells of the gum. Although e-cigarettes do not contain tar compound like regular cigarettes smoke, it exposes the mouth tissue and the respiratory track to compounds produced while heating the vegetable glycerin, propylene glycol, nicotine and aromas contained in e-cigarette liquid.

Damage to the defense barrier in the mouth can increase the chances of infection, inflammation and gum disease. Over the long term it may also increase the risk of cancer. Be vigilent! Further studies need to be done in order to properly assess the impact of e-cigarettes.


Send us a message